There are two kinds of people in the world: those who like taking morning showers, and those who prefer to wash themselves in the evening, before going to bed. This article will present you the health benefits of morning showers. It appears that there are a couple of reasons proving that it is better to wash the body right after getting out of bed. When is a morning shower advisable? 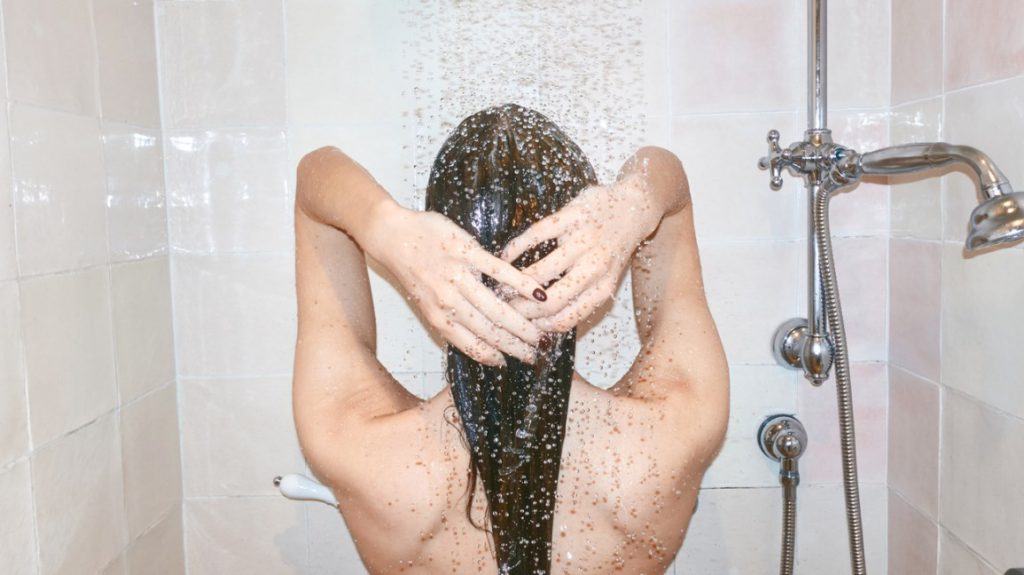 The decision concerning the time of taking a shower is strictly connected with two things: the lifestyle you lead and your daily schedule. Those who prefer sleeping longer jump into the shower at bedtime just to win a few more minutes of precious sleep in the morning. Others, however, go for morning showers because they want to feel fresh throughout the entire day. Who is right?

There is not such thing like one right solution because everyone has different needs and develops different habits. However, if you are wondering when it is a better time to take a shower and if you cannot make up your mind on this issue, read five reasons that will show you why you should do it in the morning.

Morning Shower: Why should you take it immediately after waking up?

1. You feel fresh after taking a morning shower

The most important advantage of taking a shower in the morning is the fact that once we leave the bathroom, you simply feel fresh, clean and bracing. This matters especially for those who tend to sweat during night or go for morning jogging – in these two situations morning showers are more advisable, just to remove sweat and dirt from the body. Starting a new day with perfectly cleansed skin is a good decision.

Taking morning showers also appears to be a good idea for those who have problems with the skin secreting too much oil – not only on the face. Cleansing the body immediately after waking up helps you to unclog skin pores, remove sweat and sebum. Additionally, if you use cooler water at the end of your showering, you will help the skin pores shrink so the skin will produce oil significantly slower.

Taking a shower in the morning is also a perfect way to stimulate your creative thinking. If you are starting a heavy day filled with tasks and challenges, a day that requires you to stay focused and make the best of your creativity, take a morning shower. You will relax so this short moment of unwind spent under the shower will activate the alpha waves in your brain and stimulate the thinking processes. And this is one of the techniques that boosts creativity significantly!

Most of all, however, morning showers help wake up everybody who struggles with leaving their beds early. If you manage to find the way to the bathroom despite being half-awakened, you are almost there! Now you need to get under the shower bath and wash yourself. Effective wakey-wakey guaranteed!

5. Skin cuts are less problematic in the morning

We often remove unwanted hair from our bodies in the shower and using a razor in a dimly lit room often leaves us with some unintended cuts. One of the pluses of morning showers is that bleeding from such small cuts stops faster because blood coagulability is higher after waking up. Therefore, if you shave under the shower, do it in the morning.

Are there any contraindications to morning showers?

First and foremost, the lack of time. If you managed to find extra 5 minutes, it would be great, but do not feel any pressure that you have to do this. Sometimes it would be better to take a shower in the evening to get enough sleep in the morning. One thing has to be realized, morning showers are a choice, not a chore.

Although it has its good sides, a morning shower is not recommended to those whose skin is dry and extremely dehydrated. Those people should definitely choose evening showers and combine them with some extra moisturizing skin treatments and protection. Morning showers work better for those who need to deal with oily skin. 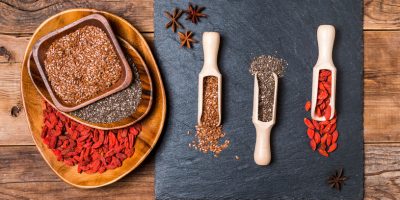 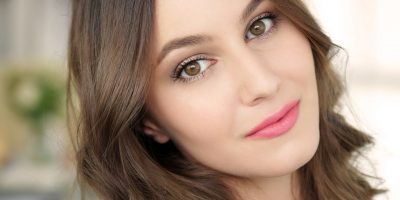